Skip to content
Janet Jackson to sell over 1,000 personal items in celebrity
auction 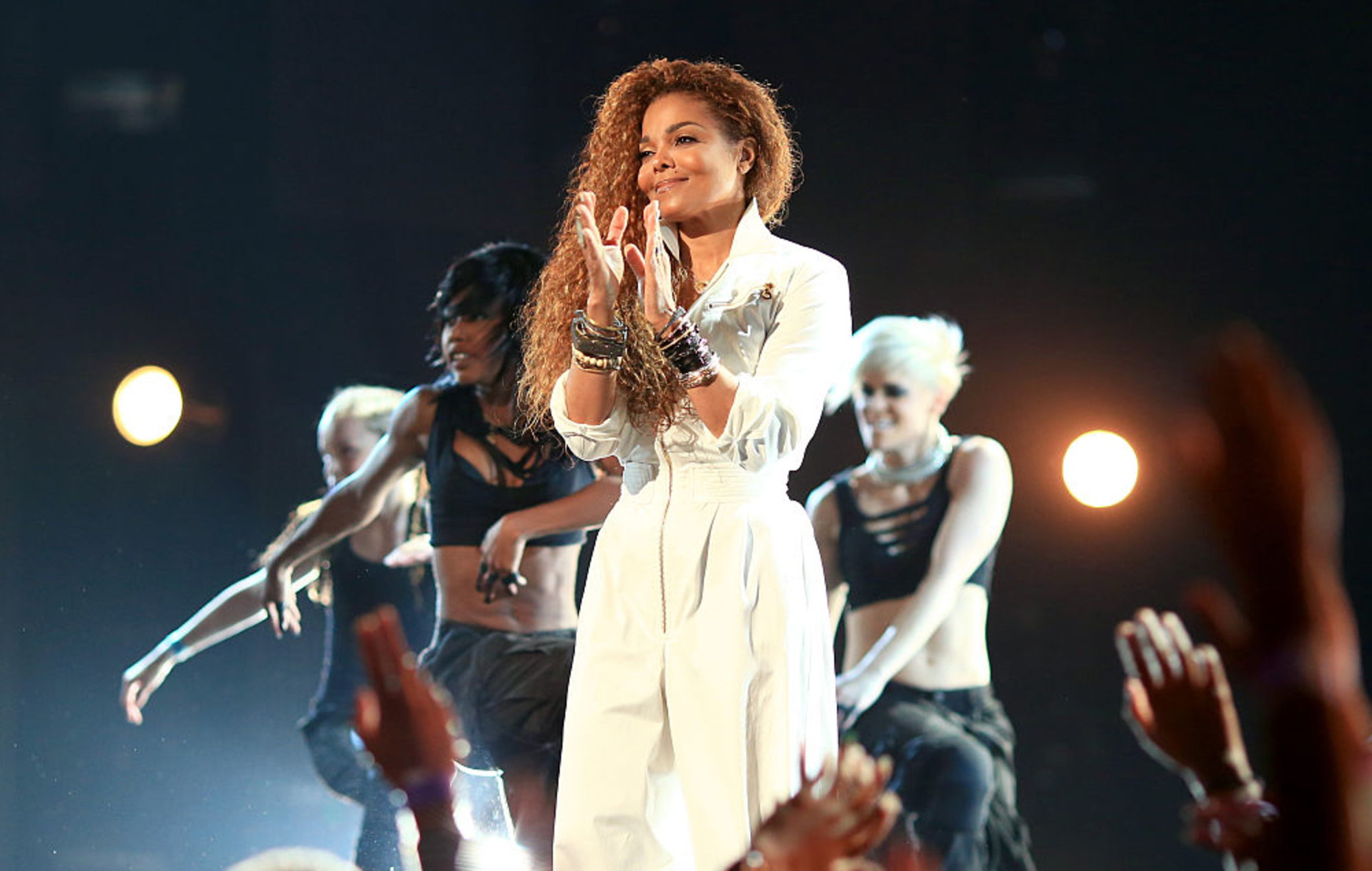 Janet Jackson is selling a collection of personal items in a celebrity auction set to take place next month.

The auction will honour the legendary pop star and “her ground breaking four decade career that changed music forever and opened the door for an entire generation of music icons who followed her extraordinary path”.

Over 1,000 items are set to go under the hammer, among them will be Jackson’s wedding dress for her secret marriage to dancer René Elizondo Jr. in 1991. Other items include her ‘Rhythm Nation’ military jacket, arguably one of her most memorable outfits, and her famous, single silver-tone hoop earring with a hanging key.

One of the auction’s biggest draws will probably be her futuristic outfits from the ‘Scream’ video, which saw her duet with brother Michael Jackson. At the time it was the world’s most expensive music video costing $7million to make.

A rare exhibition of the ‘Control’ singer’s costumes and memorabilia will go on display at the Hard Rock Cafe in London on April 19 for five days, before the collection gets transferred to New York and then Los Angeles ahead of the auction.

“Janet has never done anything like this before,” said Martin Nolan, executive director of Julien’s Auctions. “We’ve approached her so many times, and it has always been very hard to find anything at auction from her because she kept and archived everything.”

Speaking to The Observer, Nolan said that “putting together the auction was an incredibly cathartic project” for Jackson.

Expected to fetch millions of dollars, a portion of the proceeds from the auction will benefit Compassion International, a global child-advocacy ministry that partners with churches around the world to release children from spiritual, economic, social, and physical poverty.

You can find out more about the auction on Julien’s Auctions official website here.

Meanwhile, a new two-part documentary exploring the life of Janet Jackson is set to be released next year.

The film, titled JANET, is set to arrive to celebrate the 40th anniversary of the singer’s self-titled debut album from 1982.

The post Janet Jackson to sell over 1,000 personal items in celebrity auction appeared first on NME.

Mon Apr 12 , 2021
Michael FK – Nameless Throughout the years, Michael FK’s name has become synonymous with consistency. Tight drums and airy atmospheres are the hallmarks of his discography, with his latest track “Nameless” staying true to this sentiment. Consistency, however, does not disallow creativity. “Nameless” brings a somewhat cinematic flavour to Michael’s […] 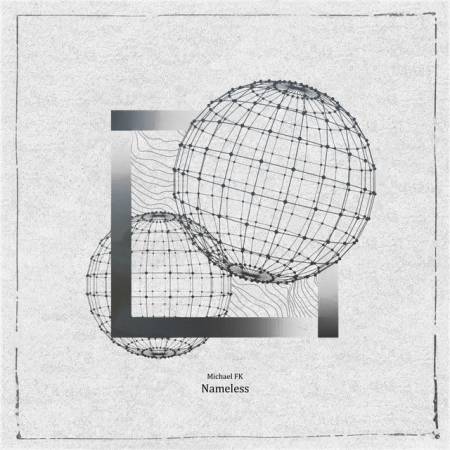