The rumors are true…

…on April 20th, THE DOOMIES are coming! 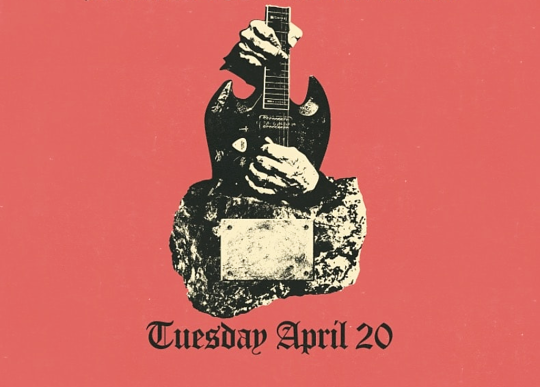 Doomed & Stoned and Blasko are stoked as hell to announce the first annual DOOMED & STONED AWARDS (aka The Doomies) – the first underground heavy music awards show of its kind!

The idea of an awards show for the heavy underground has been simmering for quite a while here at Doomed & Stoned HQ, but this year all the pieces finally fell right into place to make it happen.

The doom metal and stoner rock scene (two styles that have grown up together like yin & yang) has mushroomed in size, scope, and musical depth – showing no apparent signs of stopping. It’s high time we give formal recognition to the creativity, heart, and musical might of the bands, artists, and record labels that mean so much to our scene.

Voting members of Doomed & Stoned and the Doom Charts have narrowed the field from a list of bands, albums, artists, and record labels that left a lasting impression on us in 2020, with members given the opportunity of offering up their favorites in eight different award categories. The five most popular in each category have moved on to the next round of voting. This is where you come in. It’s now your turn to choose your favs at Doomies.net.

A streaming awards show, hosted by Blasko (legendary bassist and band manager), Billy Goate (Editor in Chief, Doomed & Stoned), and John Gist (CEO, Vegas Rock Revolution) will air on 4/20, when the the winners you select will be announced!

⇝ A guide to the categories and nominees follows below. 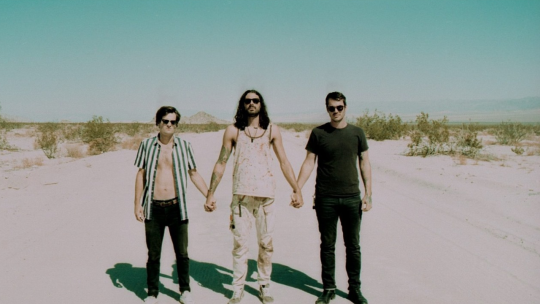 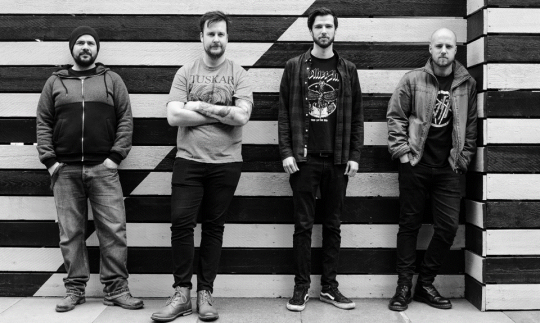 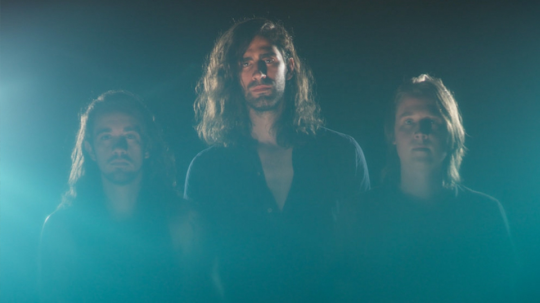 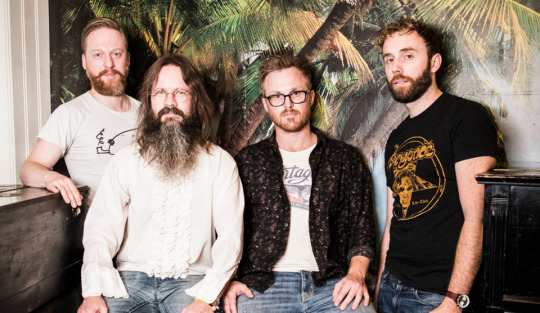 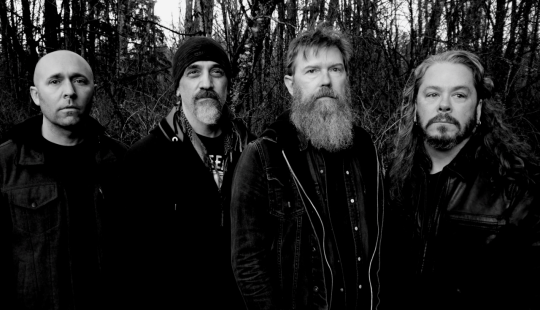 Khemmis – “Rainbow in the Dark” (Dio) 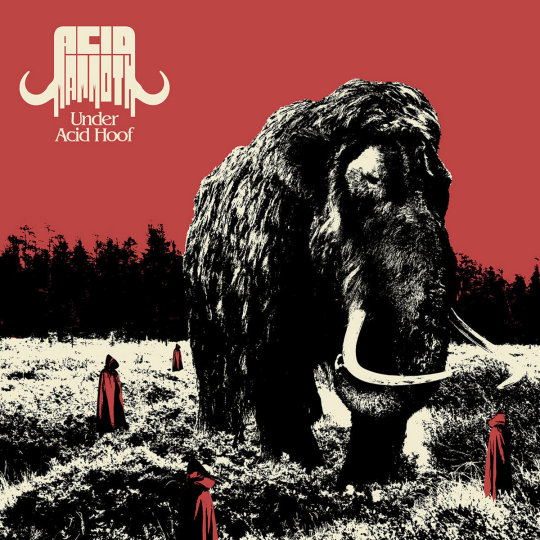 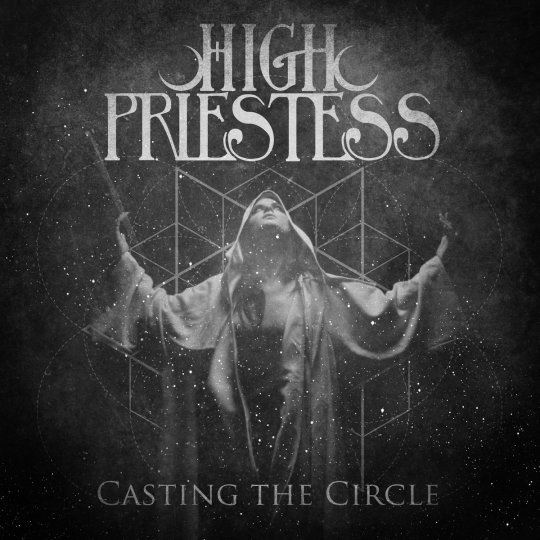 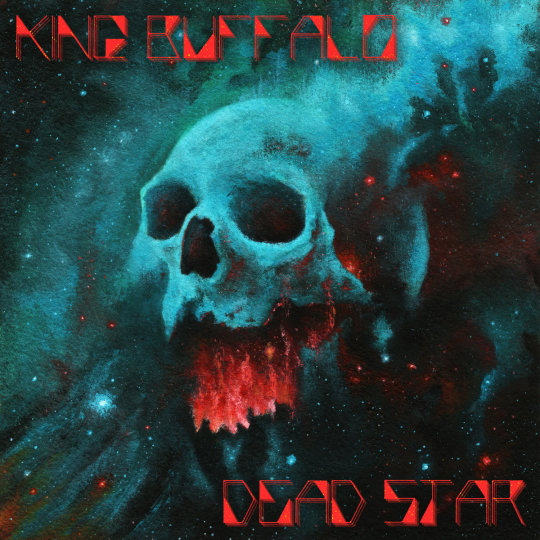 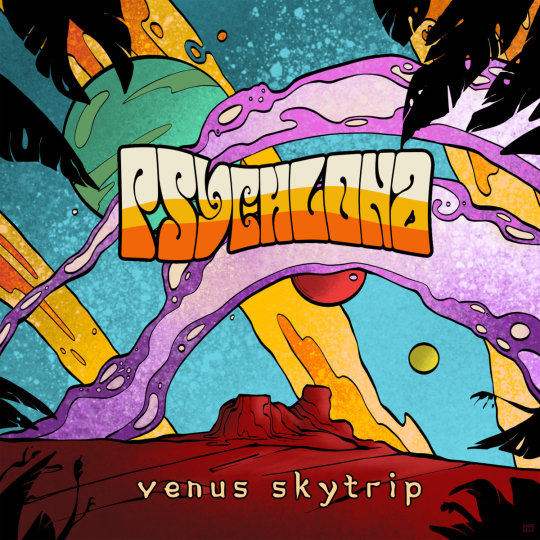 Sky Pig – ‘Hell Is Inside You’ (Droned Artworks) 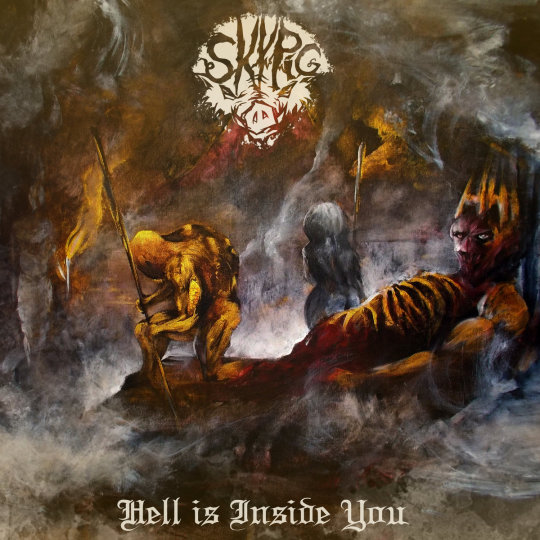 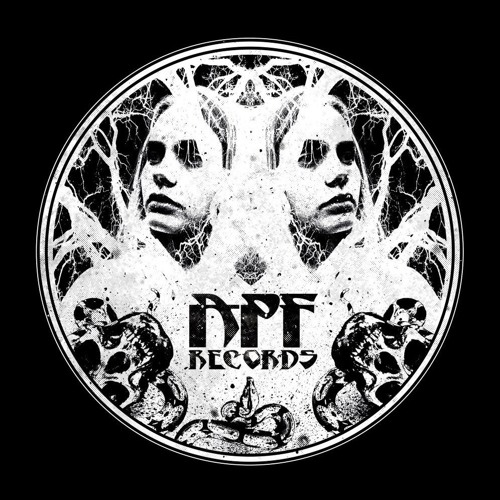 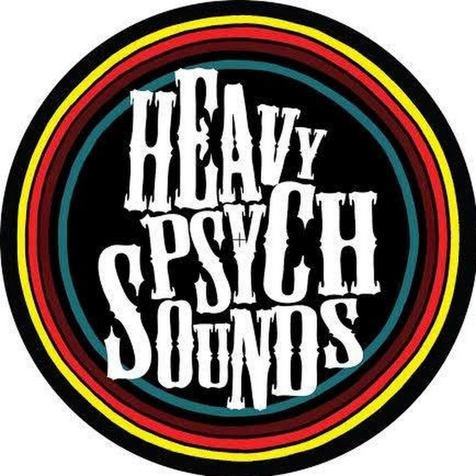 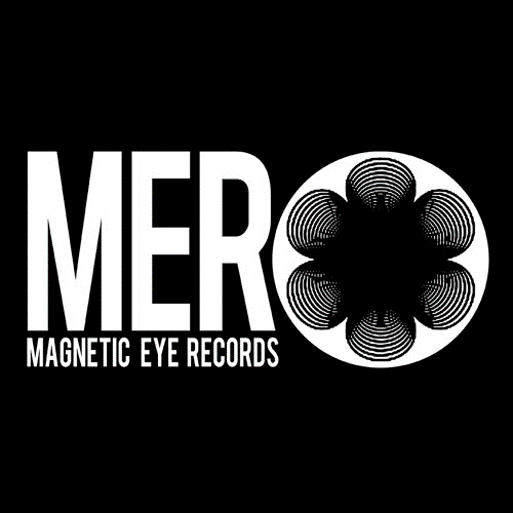 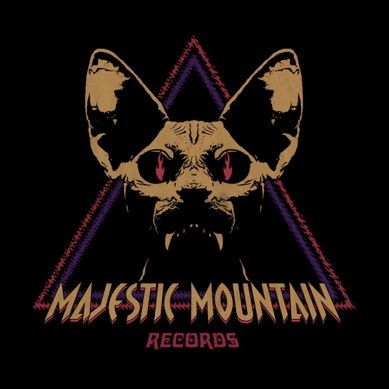 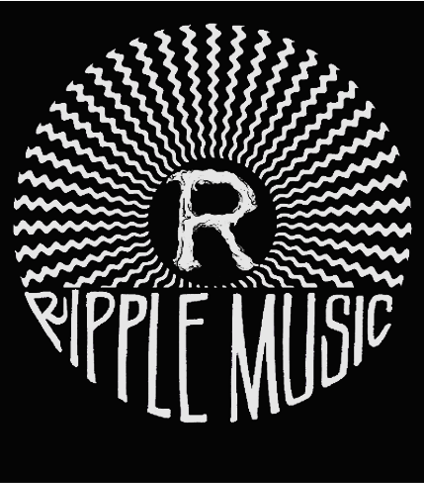 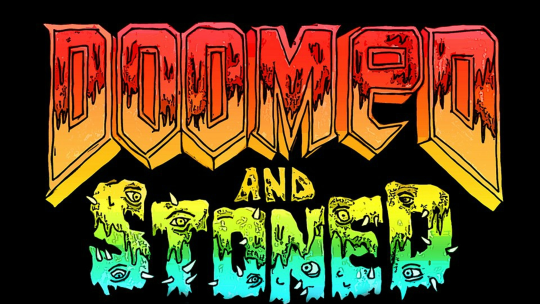 Sundays are now called Casseroleday!! Tomorrow's edition of The Rock Casserole promises to be worth tuning into! Here's... 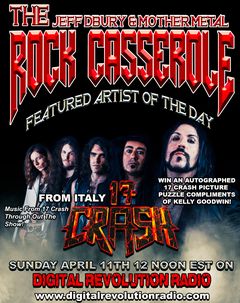